W A N D E R L U S T is a gritty dramatic musical narrative written & directed by hip hop artist, Caktuz. This 3 episode mini-series follows the story of a traveling musician who must revisit his troubled youth in a small North Carolina town. As a boy he struggled to navigate a tough existence in High Point while becoming unwillingly drawn to an ominous local presence that infected his former gang with madness, leading some to a blood lust for violence.

Having since escaped to become a semi-successful rapper, he returns to find out his estranged mother is being evicted. Pressured to find the money to help her, he takes on a job from his old gang, now run by former best friend Mama Bird.

Tensions flare between the two when Bird reveals she is using his ex-girlfriend, Starr, to rob rival gangs. After their old love is reignited, he vows to help Starr escape before her infection worsens with tragic results. 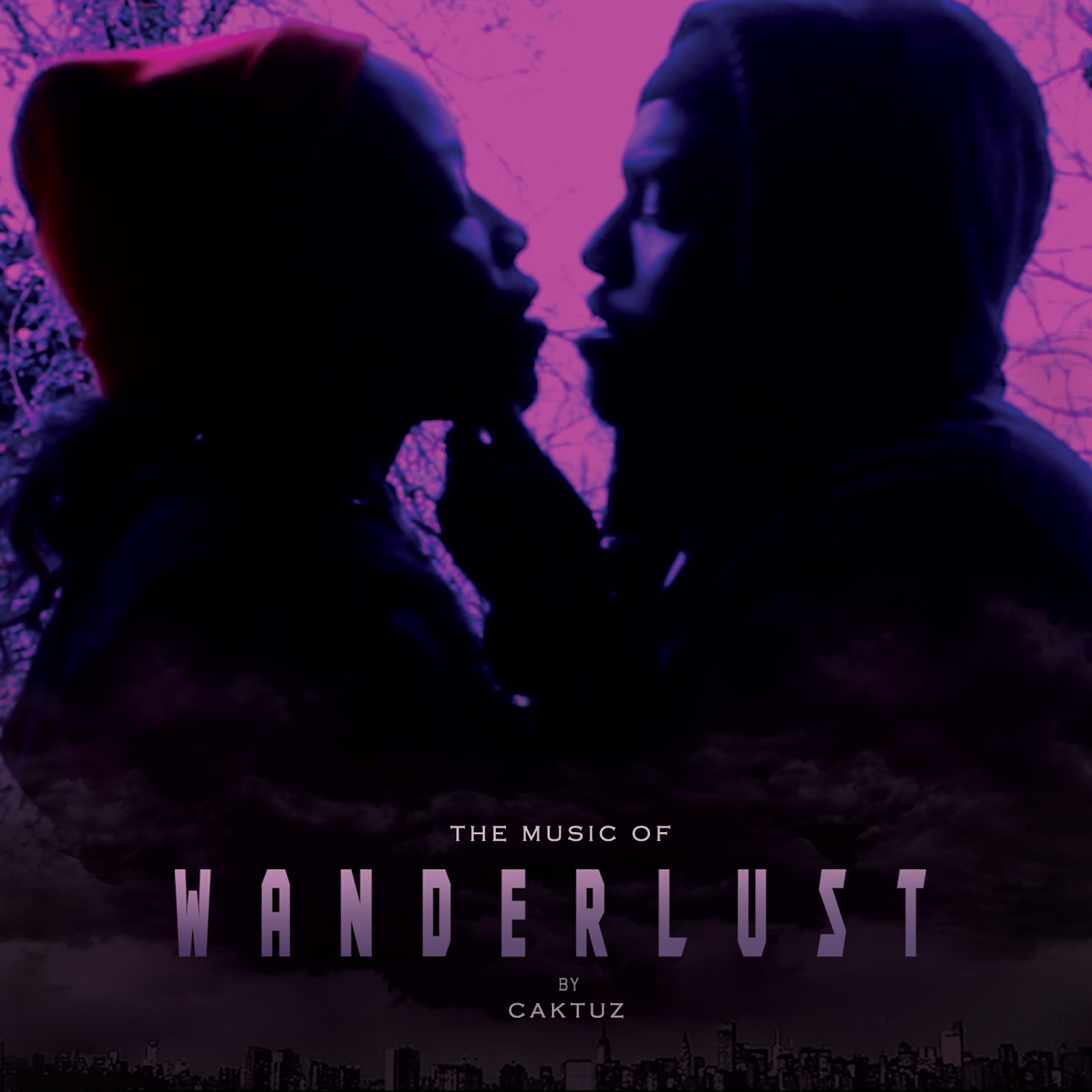 Musically driven in the likes of Pink Floyd’s “The Wall”, The Beatles’ “Sgt. Peppers Lonely Hearts Club Band”, or Prince’s “Purple Rain”; W A N D E R L U S T is a series with an accompanying soundtrack. As an indie artist, Caktuz has accomplished a great deal with little to no major label support, organizing 2 european tours (A Summer In Paris (2007), Today The World (2015), releasing a string of mixtapes, 4 studio albums, 100s of viral videos, and movies. From 2011-2013, with a fanbase of over 450,000+, online users tuned in every week to Cak’s comedic Radio One web show ThatsWhatsUp! and Sports Stoop (both produced by Caktuz). A bonafide web star, Caktuz’s creative content held the top rated spot at TheUrbanDaily.com for 3yrs.

In 2012 Caktuz met Billy Danze of the rap duo, M.O.P., while working as an internet radio DJ for his mid day show; Wheatbread Radio. After letting Danze hear his newly finished album, How To Dress Well For Suicide (2013), the veteran rapper signed him to his We Build Hits (Sony/RED) record company.

HEAR THE MUSIC OF 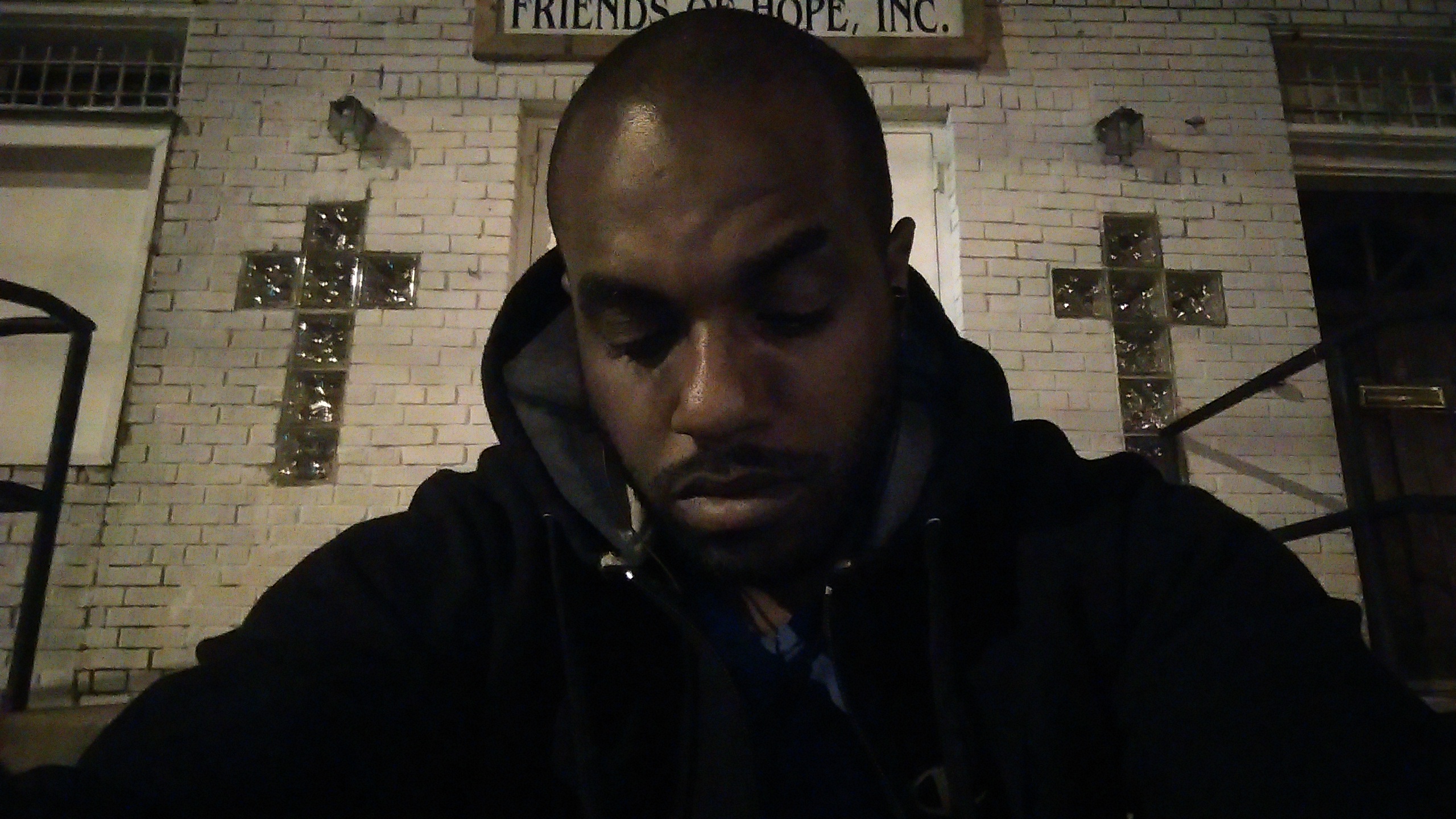 Born in Erie, Pennsylvania and raised between Washington, D.C. & North Carolina,  Caktuz illustrated comics and painted staging back drops, & ran with a graffiti gang as a teen before becoming a performance artist in the early 2000s. Intent on pursuing a solo career as a hip hop artist, he released his debut album 2 Hevi 4 Heaven in 2006. The album introduced his unconventional writing style and sound, ‘Carolina Bluez’, while weaving live instruments and performance art into his stage shows. He went on to pursue a variety of styles on subsequent albums & mixtapes; Skinz Vs. Demonz (2008), Tha Pursuit Ov Happynezz (2009), & the controversial GOD*Z PORNO (2010). Caktuz first received attention for his collaborations with artists Akon, Bilal, Kardinal Offishal, dead prez, Boot Camp Clik, & Sa-Ra on his Bread Breaks Vol.1 (2007) mixtape.

In 2014 Caktuz began working closely with several legendary Washington D.C. go go bands including Experience Unlimited (also known as simply E.U.), The Junkyard Band, Trouble Funk, Rare Essence, T.C.B., & T.O.B. as a producer & documentary film maker for over 3 years. His experience and knowledge of the D.C’s beloved indigenous art form would lead to an appearance in VH1‘s original network series, The Breaks (2017), as the lead singer of a go go band. In the same year he released his fourth studio project as a visual album, W A N D E R L U S T: A Musical Noir, to rave reviews from critics and fans.