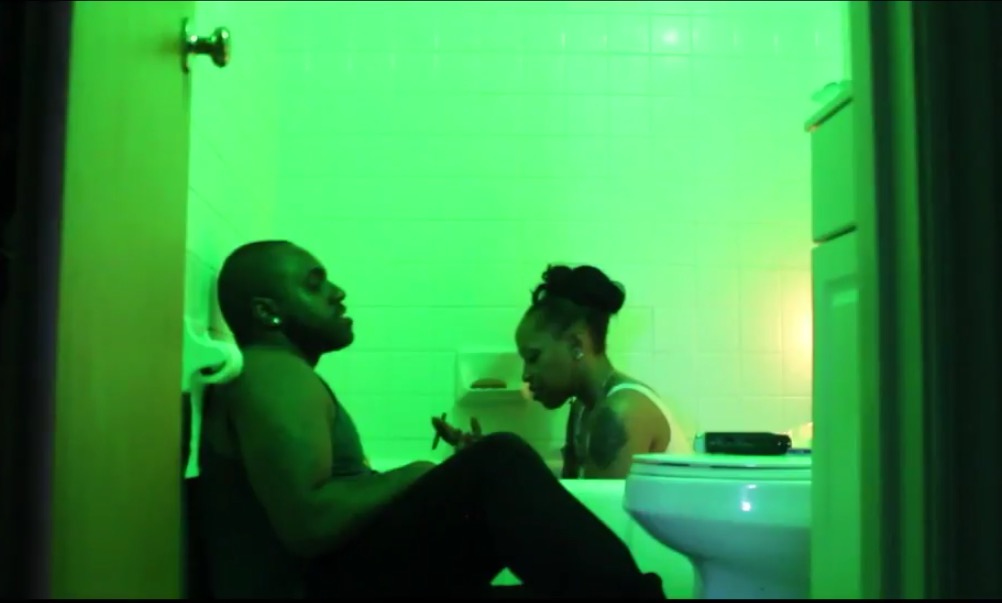 W A N D E R L U S T is a gritty dramatic visual album written & directed by hip hop rocker, Caktuz. This 3 episode mini-series follows the story of a street hustler turned wandering musician, coming back to his hometown (High Point, North Carolina) that is now stricken with an ominous presence that drives it’s infected to violent acts of blind rage.

Upon return Caktuz struggles with his tumultuous past with local street boss, Mamma Bird, and his own smoldering demons. While taking refuge in his music (Hip Hop) and a steamy love affair with ex-lover, Starr, he vows to escape once again, and find a way out by any means, before the town swallows them as alive. 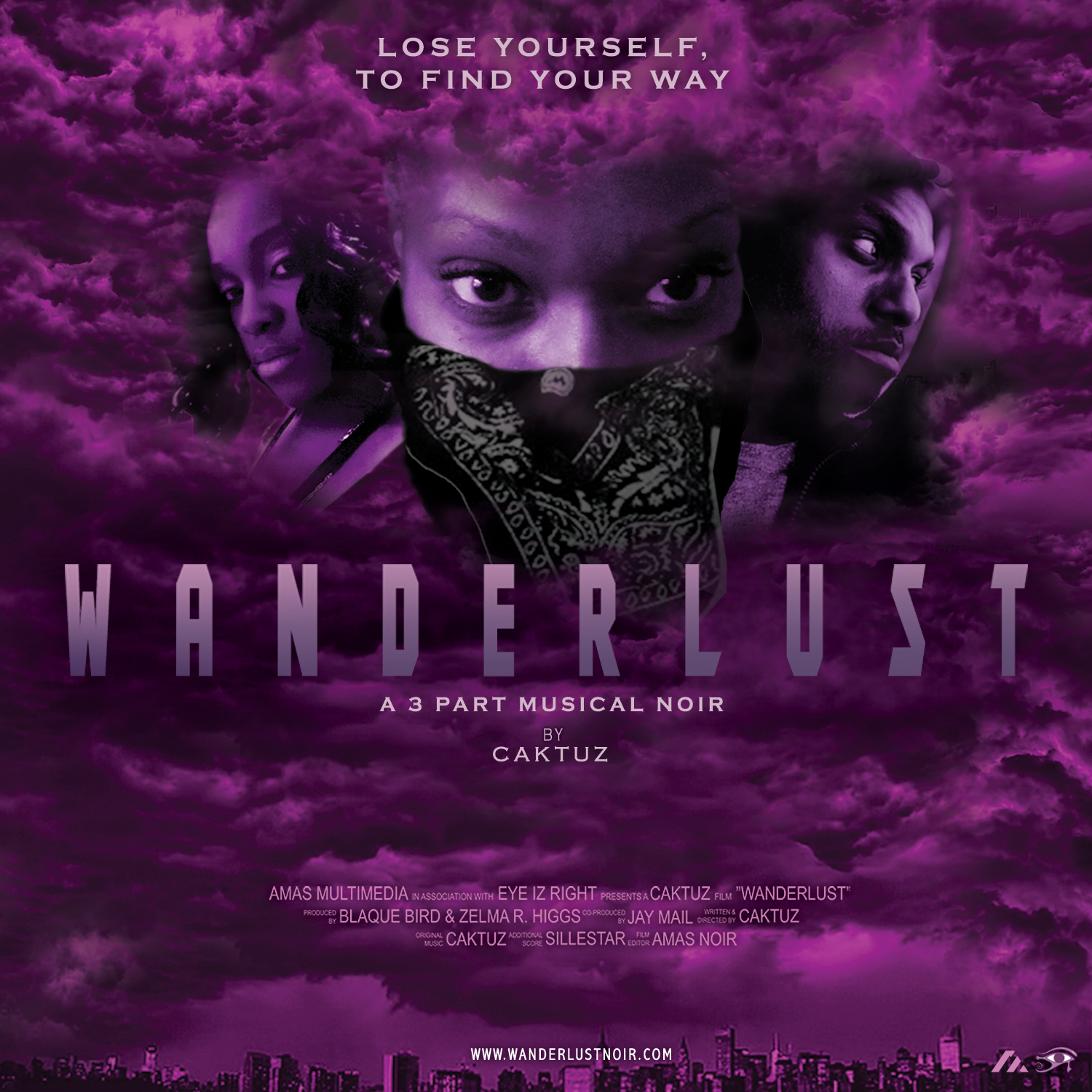 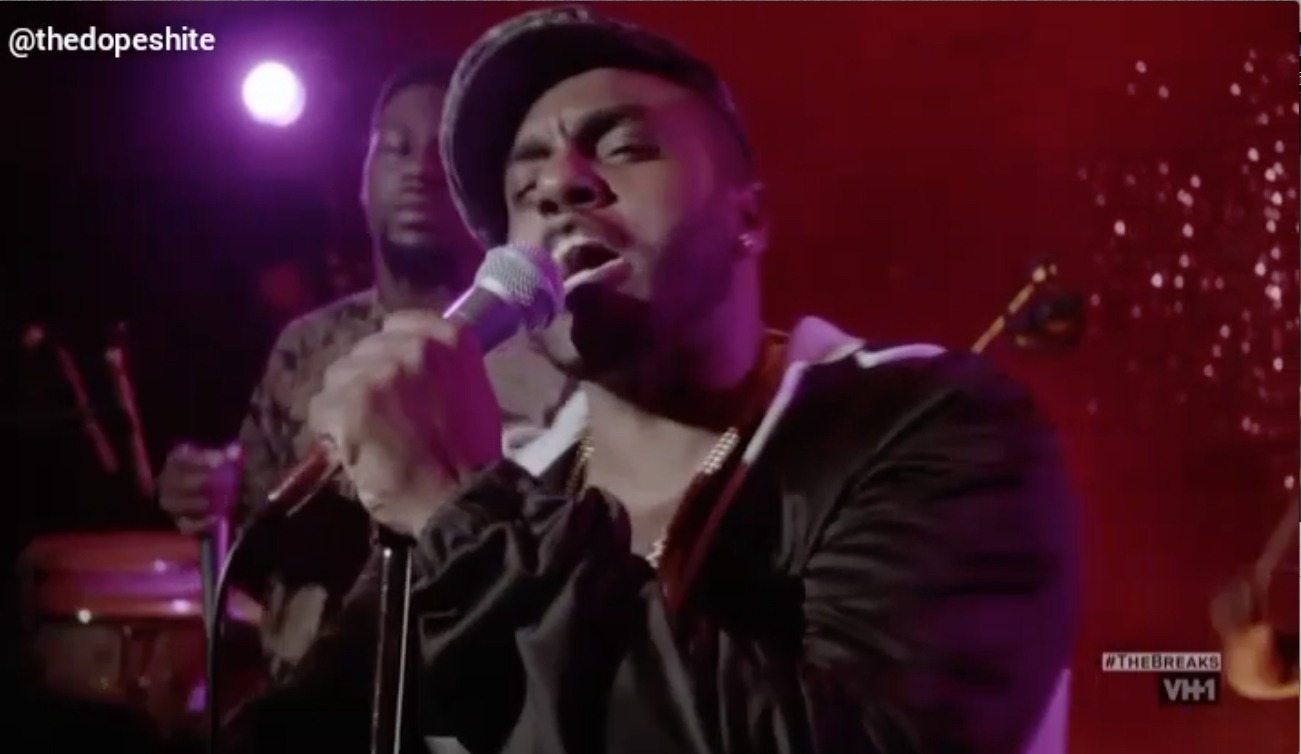